Dream for Kids Japan is involved in a wide variety of activities to support children in different parts of the country.

Since it began, Dream for Kids Japan has held an annual fundraising dinner, raising tens of millions of yen for disadvantaged children every year. We are supported by a number of generous and dedicated donors who share our vision.

Donations are always welcome. The funds we raise are used in many ways to benefit children.

Support for children with physical disabilities

Together with another NPO, we provide funding and assistance for Japanese children with medical issues and physical disabilities. Read our success stories to see examples of how we have been able to help children in Japan to keep dreaming. 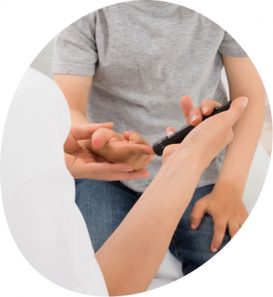 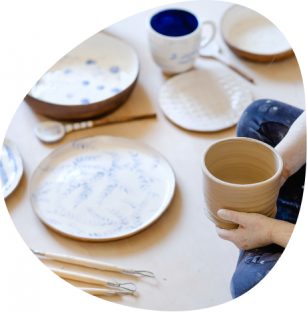 Support for children at a foster care facility in Yokohama

We have arranged for a hairstylist, from a hair salon in Tokyo, to visit the foster care home that we support in Yokohama once a month. She cuts and styles hair for the children for free — and even acts as a confidant for many of the children. The work she does is an important part of helping the children to build confidence and self-esteem, an opportunity they had not previously been given at the facility.

We are also working to give the children an academic advantage by providing them with free Berlitz English lessons. An instructor visits once a week to teach four classes. This gives them a good foundation in the English language and encourages them to become interested in the subject even before they are required to take it in school. We have observed that these lessons create in the kids a desire to study and believe this will help to improve overall academic performance as they go through the school system.

Additionally, we conduct porcelarts (porcelain dishware decorating) and introductory cooking classes for the kids, which are helping them to discover their interests and potential.

Support for children in Tohoku

Every August, in collaboration with another NPO, we send children affected by the disaster in Fukushima to a summer camp for two weeks, where they are provided with caring, emotional support. In 2018, we sent 28 children to a camp in Okinawa called Kuminosato.

We also support a foster care facility in Sendai, an area seriously affected by the earthquake. Through a special charity event for families that we put on in 2011 — which featured an ice cream bar, a movie theatre, and an auction — we were able to raise ¥6 million for this facility. We are determined to provide the necessary support for children, whatever their circumstances, in order to see them reach their full potential.

Being so invested in encouraging children’s strengths, we have provided financial support for a promising young soccer player from the facility in Sendai to put him on track to enter the Junior J-League. 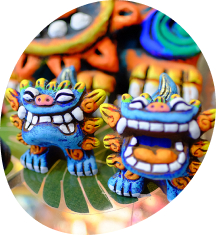 Currently, we are expanding our focus to include funding for a school for children with domestic problems in Tokyo. We are also teaming with a food bank to provide food for children whose families are unable to feed them sufficiently.

We are looking to set up a scholarship for disadvantaged children who want to go to university or a trade school after they leave high school.

“One thing I’m happy about is the fact that
I’m now making my own money by working … I’m very proud
that when I go out to dinner with my mother, I can pick up the check.”